First Bankers Trust, partnered with Architechnics, Inc. to help them replace their existing facility at 12th and Broadway in Quincy with a new “Flagship Bank.”  The new 30,000 S.F. bank that commands the busy corner, was completed in late 2011.  Many local organizations have held receptions in its main lobby, making it a grand and versatile  facility that functions as well as a retail banking center as it does as a community center.

Architechnics guided the Banks administration to plan for commercial lending, mortgage lending, and the investment center and how it can work in proximity to the holding company headquarters that  include the offices of the Chairman and President together with the human resources, marketing, audit department, and conference / training center. The bank functions well thanks to that effort from Architechnics. 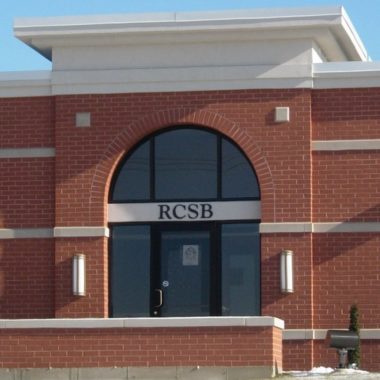 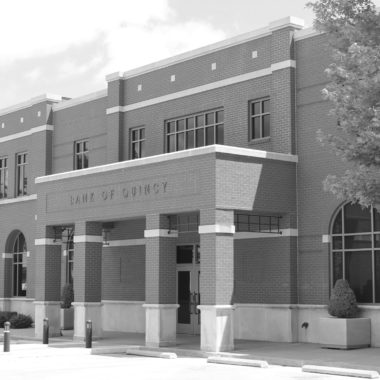 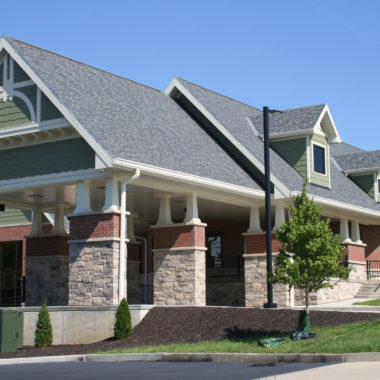 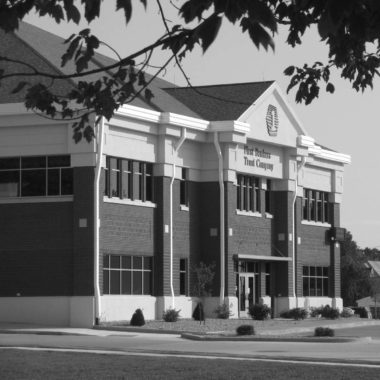