Architechnics provided BIM services during the construction phase of the new $70 million, 5 story patient tower for Blessing Hospital in Quincy, Illinois. Based on the design documents, Architechnics provided 3D models of the mechanical, electrical and plumbing systems for use in the digital clash detection process. The 3D models included items such as mechanical equipment, drain piping systems, electrical conduit, cable trays, ductwork, medical gas piping and mechanical and domestic water piping. The models were used to locate and subsequently eliminate system interferences prior to construction. This process allowed the contractor to save time and money as well as allowing the owner to open the facility on time. 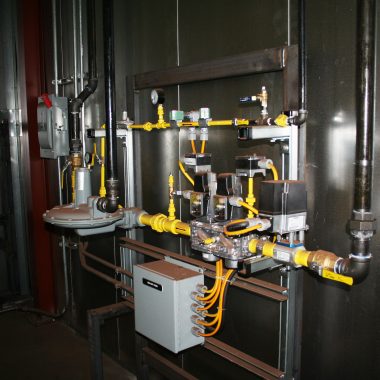 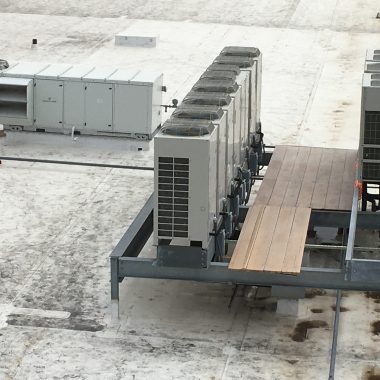 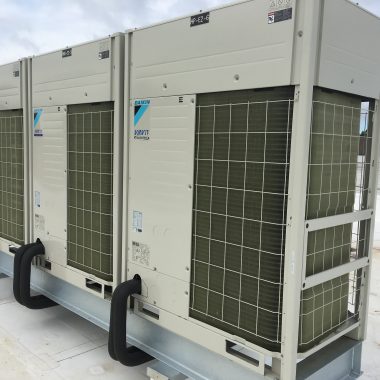 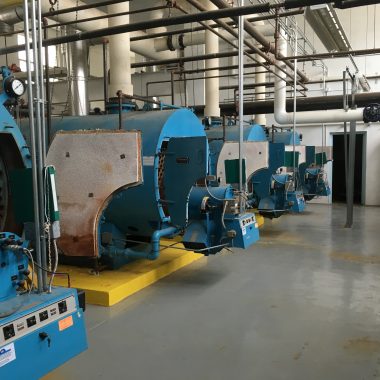