Architechnics' long history of providing quality architectural, engineering and planning services in Quincy, Illinois and the surrounding area began in 1921 with the partnership of Wilbert E. Hafner and George P. Behrensmeyer.

The beginning of our long history in Quincy.

Over 6,000 construction projects have been completed by the firm during its first 100 years helping to establish Quincy as a premiere city, architecturally. In 1983, led by Anthony E. Crane and Al G. Dierkes, the name became Architechnics to reflect the team philosophy of the firm. Todd Moore has been the President of the firm since 2001.

In addition to the 6,000 projects completed since 1921, Architechnics also owns the drawing collections of Architect Martin Geise, Architect Donald Hafner, Architects Meyer and Peter and drawings from other Architects including John Benya.

In 1998, Architechnics purchased the drawing collection of Meyer and Peter, Architects.

These drawing collections, in addition to the history of Architechnics, comprise an estimated 85-90% of the prominent buildings and residences built in Quincy. 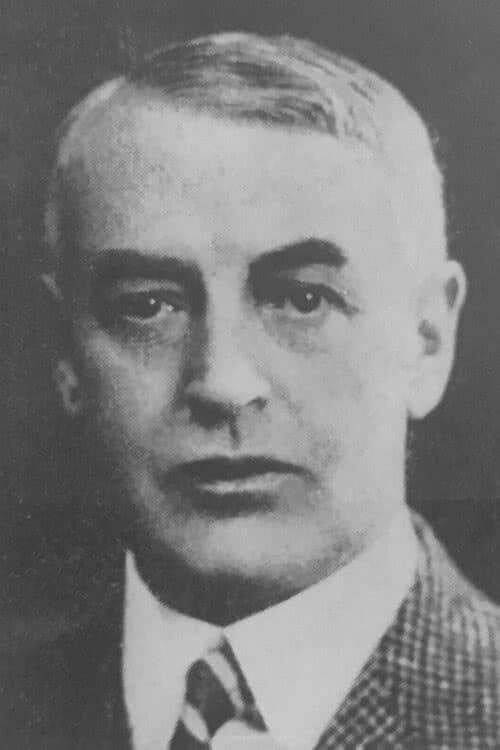 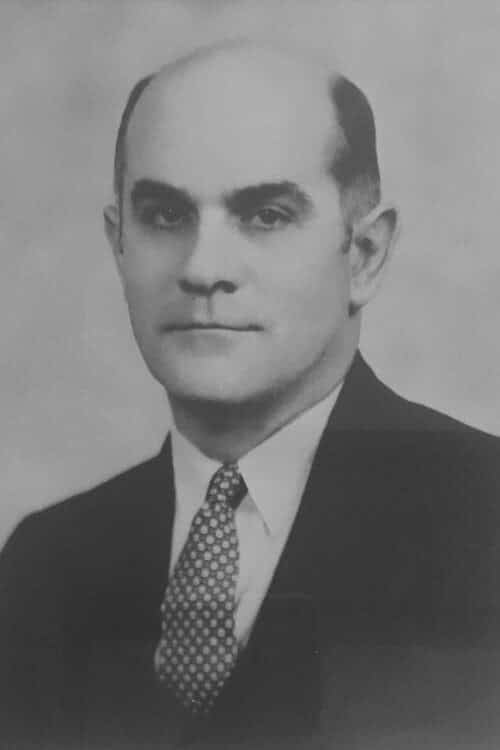 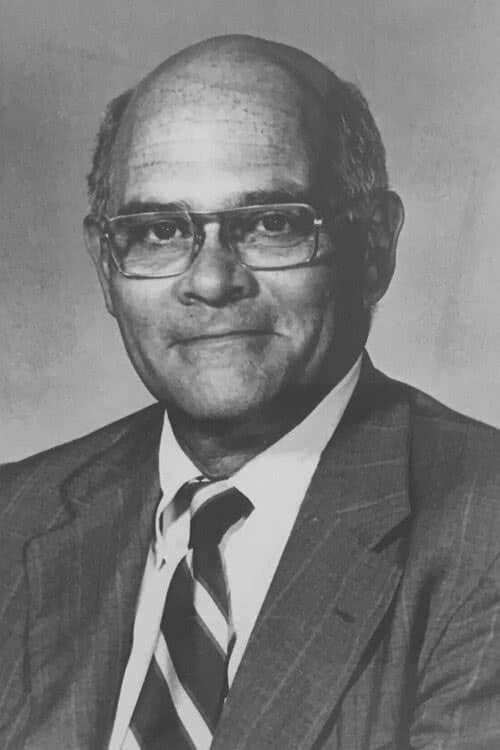